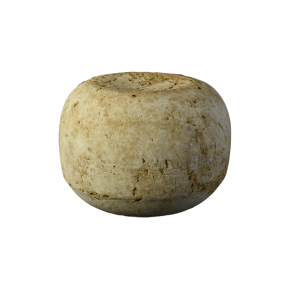 This cheese is produced as early as the seventeenth century at the invitation of Colbert under the name Boule de Lille or Holland.
French Mimolette did not appear until quite recently, the first mention of the cheese comes from just before the First World War.