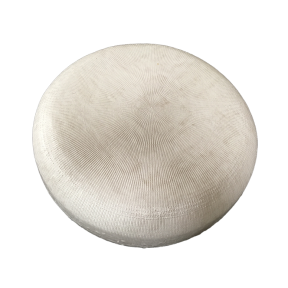 Gouda is the best known and most consumed cheese in the Netherlands. But this one is made with goat cheese.

It is named after the city of Gouda in the Netherlands, where it was originally traded.

Henri Willig was the first to discover that Gouda could be made from goat's milk.
This Gouda, quite common in the Netherlands, is produced in several cheese farms.
This goat cheese has such a sweet aroma that it almost melts in the mouth.
It can be enjoyed with a glass of Port wine.